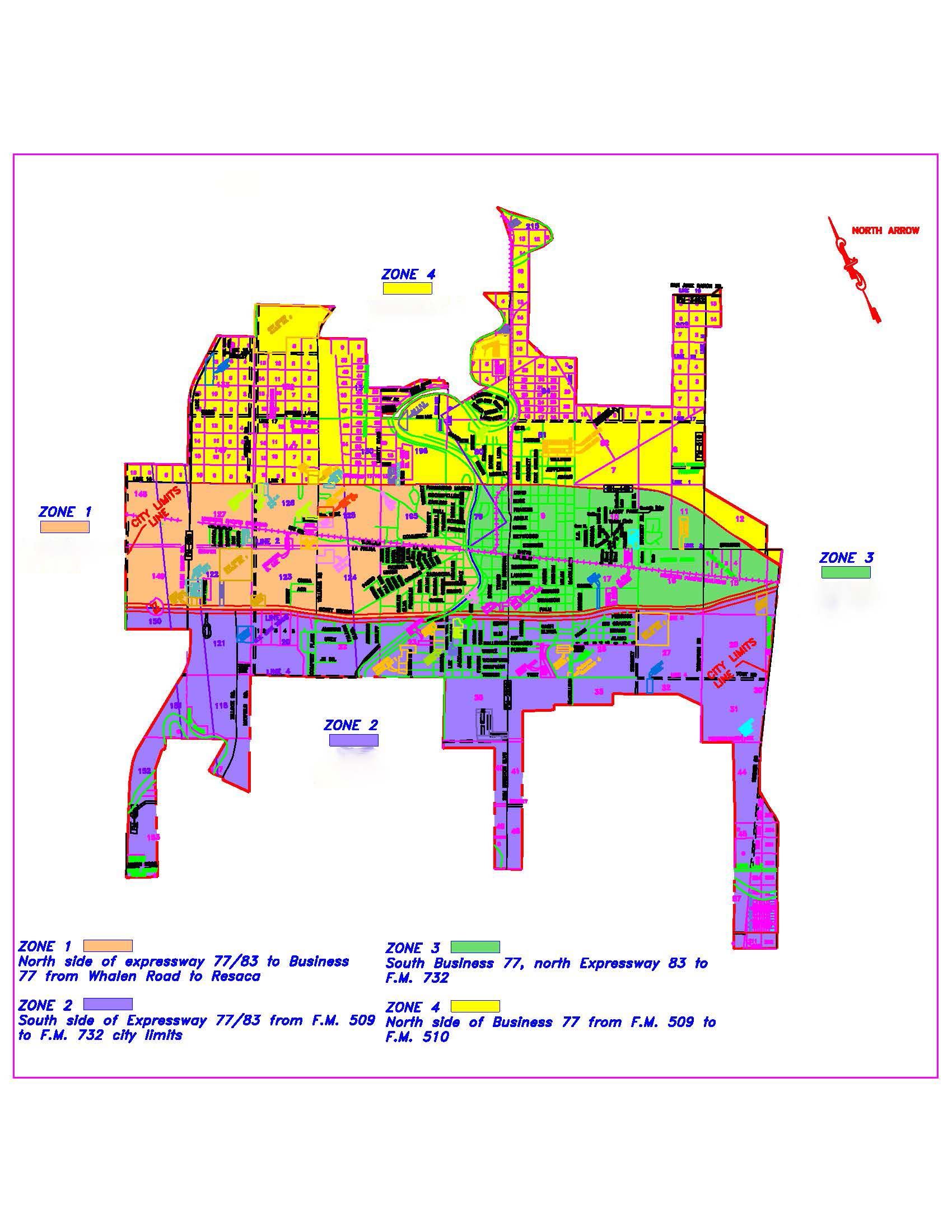 The City of San Benito will conduct the majority of Vector Control operations, fumigation, early in the morning or late at night when mosquito activity is most active and the wind is calm.  High wind speed and rain will prohibit mosquito spraying. The city will actively spray for mosquitos on public streets until the mosquito population decreases.  To ensure complete coverage of the city, Vector Control Operations will be conducted in separate zones to counter mosquito activity. Larvicide is being used in areas with standing water.