The Department of Cultural Arts works to strengthen the quality of life in San Benito by promoting a family-friendly cultural district that gives residents and visitors alike the chance to experience history, culture, music and art in an authentic way through a variety of cultural activities. 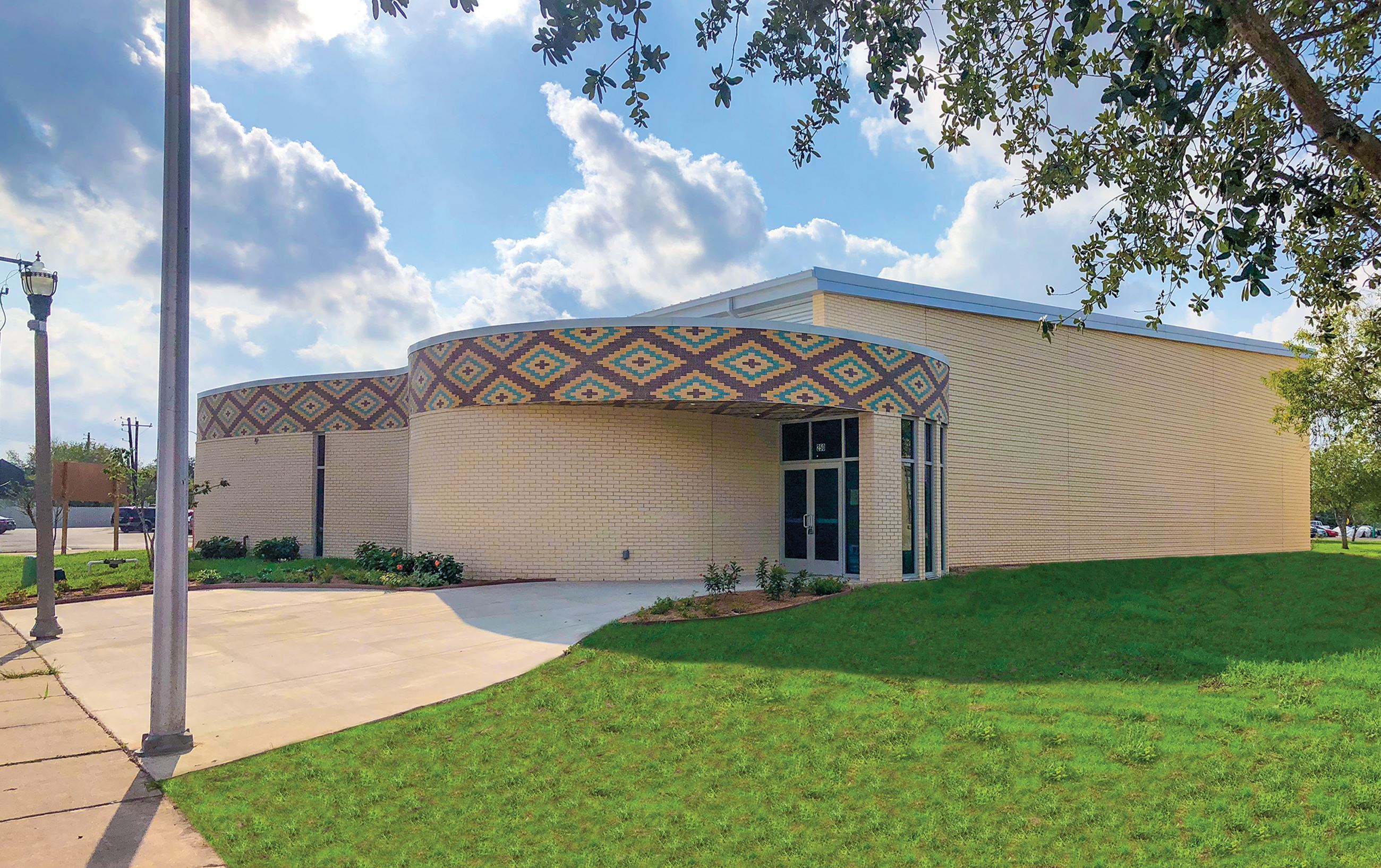 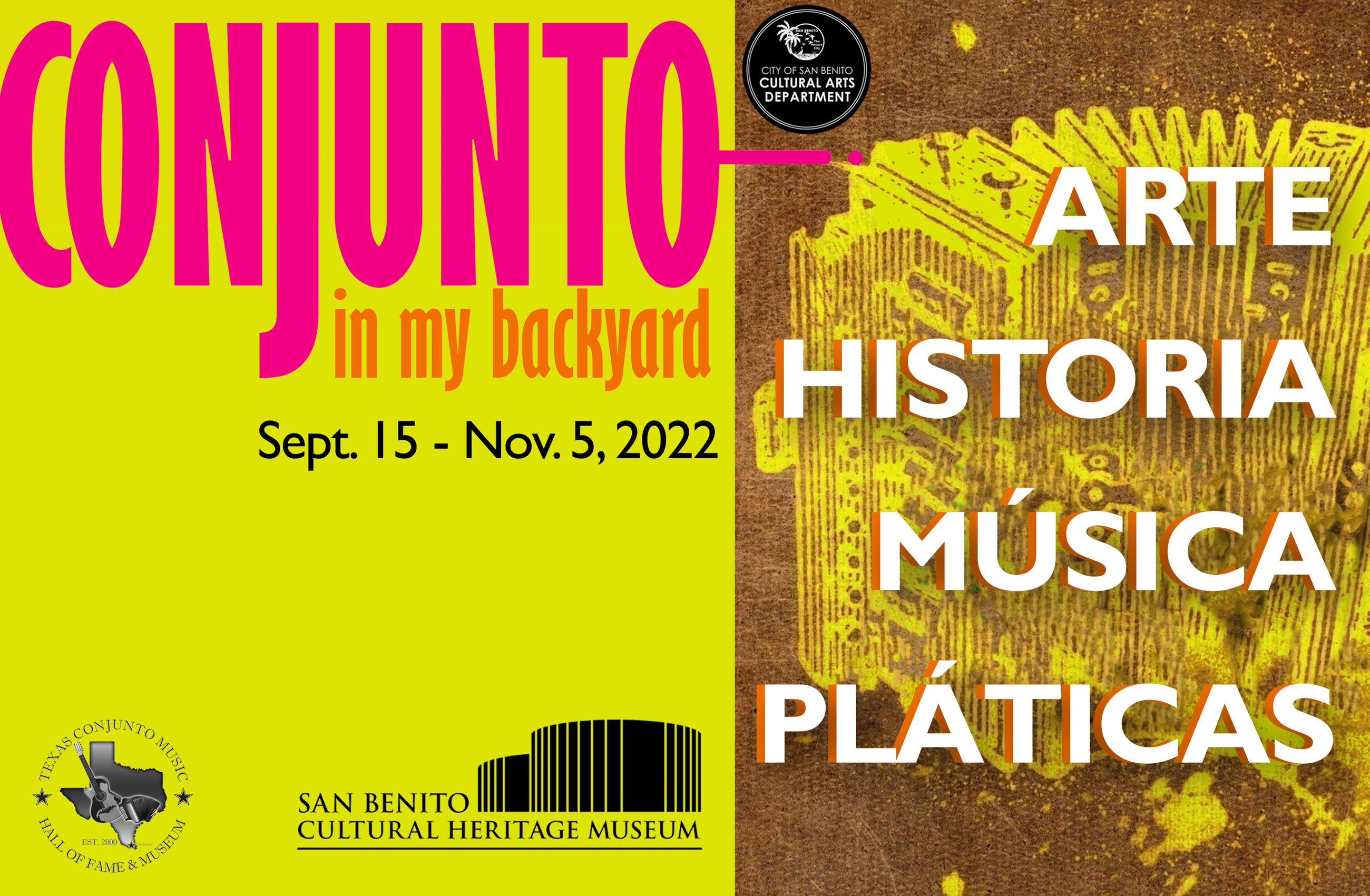 The City of San Benito’s Cultural Heritage Museum is pleased to announce its Hispanic Heritage Month Celebration with, CONJUNTO IN MY BACKYARD. This exhibition celebrates Conjunto Music and explores its origins, its impact on the region, and how this beloved musical genre continues to inspire generations to come.

The San Benito Cultural Heritage Museum is collaborating with the Texas Conjunto Hall of Fame & Museum by showcasing part of their permanent collection. A selection of their Hall of Fame Inductees, recording equipment, and musical instruments will be on display.

Items on loan from the Narciso Martinez Family will also be on display. Narciso Martínez, known as the “father” of the Texas-Mexican Conjunto, began recording in the 1930s and continued performing into the 1990s. His powerful and fast playing earned him the nickname “El Huracan Del Valle” or the “Hurricane of the Valley.” Along with the historical items on display, artwork by Cande Aguilar, Roel Flores, Gina Palacios, Adrian “Serkit” Rodriguez, Julian Rodriguez, Anna Marie Varela and Benjamin Varela. The work is inspired by Conjunto music and is also included in this multifaceted exhibition.

Approved informational brochures and publications are welcome for placement by merchants and organizations.

Volunteer workers are welcome to assist in the operations of this center. To volunteer your time and talent, please call 956-361-3804 Ext. 418.

Help get Freddy Fender inducted into the Country Music Hall of Fame.
Let’s show some support for our hometown hero!
Sign the petition HERE 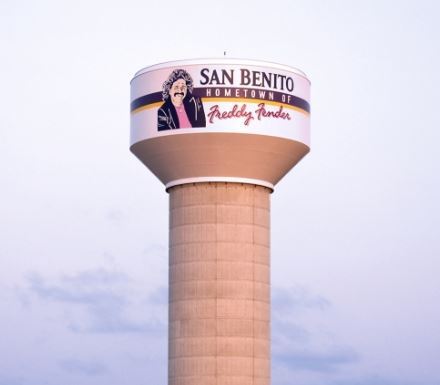