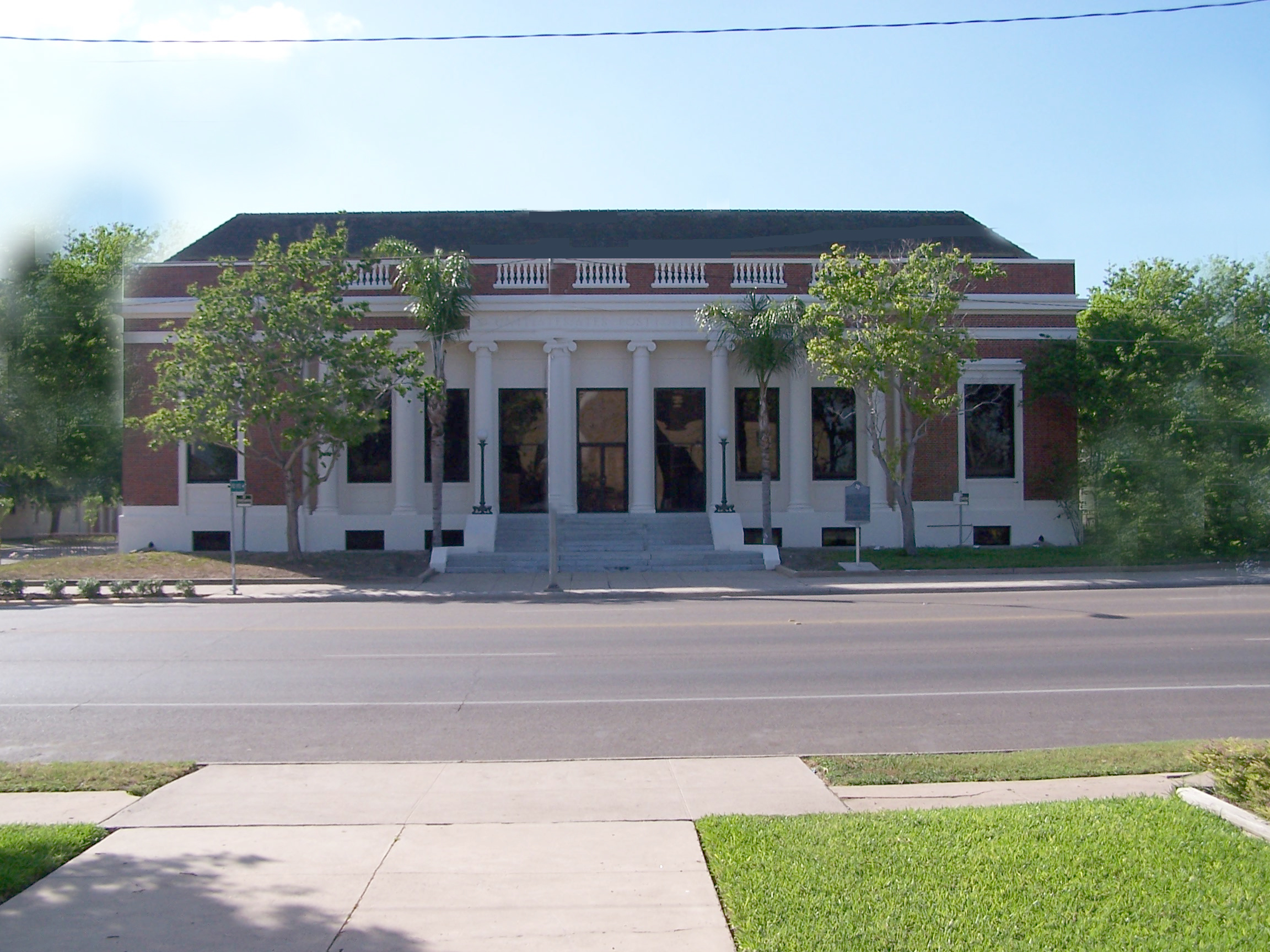 Where San Benito is Located

The San Benito Municipal Building is located at 401 N. Sam Houston Blvd. It houses administrative offices and is the site of twice-monthly City Commission meetings, conducted on the first and third Tuesday of each month at 5:30 p.m. Meetings are open to the public.
San Benito, Texas, is located at the southern tip of South Texas in the heart of the Rio Grande Valley, adjacent to Mexico and separated by the Rio Grande. The community is poised for growth in commerce, tourism and trade. At the center of Cameron County, San Benito is located eight miles from the (NAFTA) Free Trade International Bridge to Mexico at Los Indios. Cameron County is one of the fastest growing areas in the country.

The bridge brings new businesses and stimulates existing commerce, creating a surge of commercial and economic activity. With such close proximity, the area benefits from our southern neighbors’ recreational visits and shopping trips here. According to Cameron Works, the agency charged with overseeing workforce development to employers and job seekers in Cameron County, 22.7 million Mexican Nationals cross the bridge to Texas to contribute to the region’s economy, spending more than $1 billion annually.